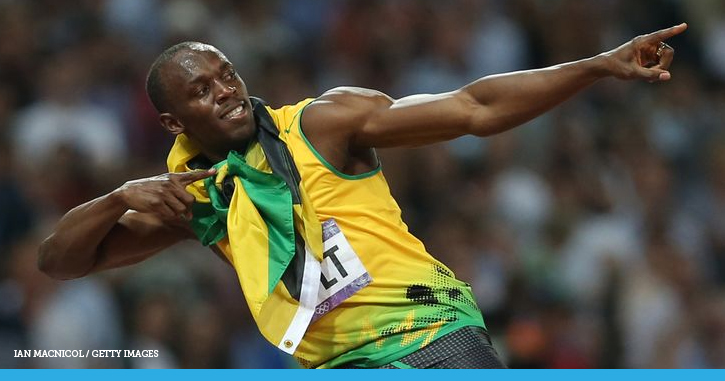 Who is Usain Bolt?

Usain St. Leo Bolt was born on August 21, 1986 in Montego Bay, Jamaica. Bolt is a world famous Jamaican sprinter and has won gold medals for the 100m and 200m dash in the Olympic Games. Bolt is now titled the greatest sprinter of all time.

How did Bolt’s career start?

Bolt first excelled in cricket during his preteen years. Later he developed a liking for the European football teams Manchester United and Real Madrid. Bolt’s school coaches saw potential for track and field and convinced Bolt to join.

What are Bolt’s Accomplishments?

Bolt has now claimed his title as the greatest sprinter in history. Bolt has conquered many injuries, but at the same time claimed many victories in his signature events – the 100m, 200m, and 4 x 100m relay.

View more articles from our “In the Spotlight” series.

1 thought on “In The Spotlight: Usain Bolt”