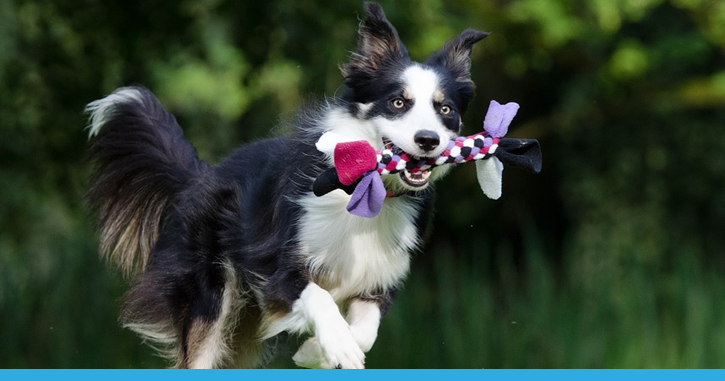 Whether your dog loves to play or sleep all day, everyone loves their dog. But how were dogs domesticated from wolves, and when did they become man’s best friend?

From Wolves to Dogs

Dogs, also called Canis lupus familiaris, evolved from wolves about 20,000 to 40,000 years ago. No one knows exactly where wolves were domesticated, but many hypothesize Central Asia, East Asia, or Western Europe. We currently think wolves were either tamed or became friendlier after eating leftover food from early humans.

The first evolution from wolves to dogs was called the Miacis, which had shorter legs and a smaller brain than dogs today. The next evolution was named the Leptocyon, and looked more like a dog then the Miacis did. After that, the next change was called the Mesocyon, which looked like a modern dog, but had a larger brain than those previous.  After that, the next evolution was wolves. After wolves came different wolves and jackals. Finally, there were dogs as we know them today.

From Dogs to Man’s Best Friend

Scientists call the bond between people and their dogs the “dog-human bond.” Dogs are able to understand their owner’s feelings, and have feelings themselves. Dogs feel love for their owners, and other dogs their owners have. When you look into your dog’s eyes, you release a feel-good hormone called oxytocin. This hormone is released when you bond with your dog.

In conclusion, dogs are man’s best friend and have been ever since they were domesticated from wolves. Dogs have feelings, just like their owners do. The next time you look at your dog, think about how it evolved from a wolf a long time ago.