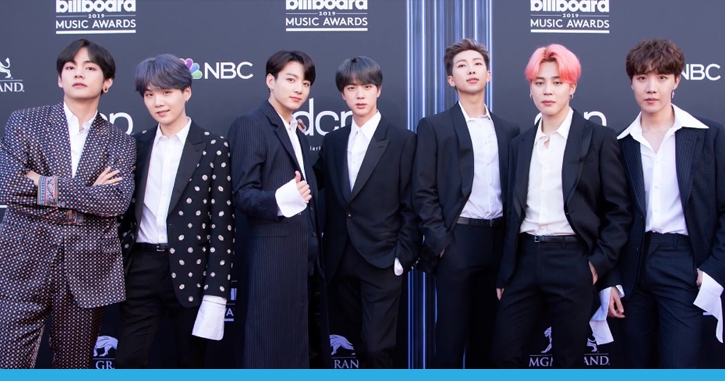 The “Bulletproof Boy Scouts,” better known as BTS, is a South Korean K-pop group with seven members under Big Hit Entertainment. BTS made their debut on July 13, 2013, with the album “2 Cool for Skool” and performed the title track “No More Dreams” on South Korea’s Mnet K-pop television.

Amid this very tough year due to the ongoing COVID-19 pandemic, BTS has made it clear that it has been hard on them as well. BTS had a comeback and tour planned for ARMY but it got canceled due to the pandemic. The leader of the group, RM, formerly known as Rap Monster, said during his VLIVE with their official fanbase, ARMY:

“I had no energy throughout promos, to be honest. We announced a comeback but there is no audience. Like a spell, we kept saying we have to be okay. Same thing for the concert, too. It is really hard. I have no energy. We prepared a lot. We really prepared for a really long time, it’s unfair, really unfair. We wanted to show this, but we can’t.”

With this in mind, BTS decided to drop their first full English song to bring hope and joy to their ARMY and people all around the world who may need it. “Dynamite” debuted on the Billboard Hot 100 charts at #1 on September 5, 2020 and remained for two weeks, then dropped to #2.