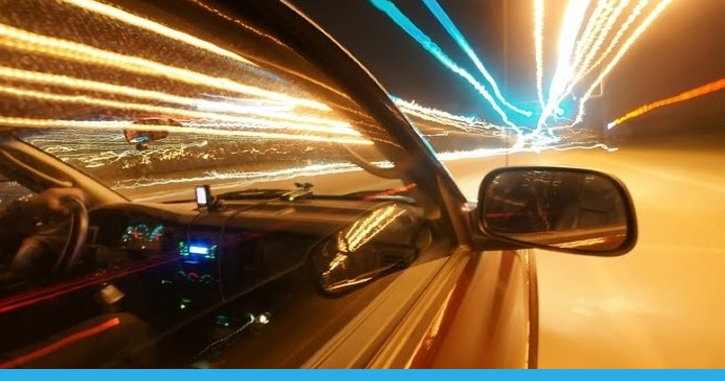 In what can easily be ascribed as a defining feature for future civilization – excluding flying cars – the autonomous vehicle is perhaps one of the most coveted ideas in the human conscience. However, it also remains an idea prone to anxiety and which faces rejection from those who feel more at ease with full control of the wheel, as this Pew Research Center survey demonstrates.

Yet the final destination for autonomous vehicles, the full rollout of such vehicles, looms ever closer as the years crawl by regardless of public input. When such a day does arrive, one may perhaps idolize the feats of engineering that humanity has come to achieve. Until that fateful day, it is far more feasible to instead examine how far we have gotten and how much left there is to complete.

The Inner Workings of Autonomous Vehicles

In discussions of autonomous vehicles, there is a ubiquitously accepted ranking system of vehicle autonomy. These six levels of autonomy accredit their origins to the NHTSA, who proceed to argue that, “These self-driving vehicles ultimately will integrate onto U.S. roadways by progressing through six levels of driver assistance technology advancements in the coming years.” These levels begin with level zero, or no autonomy. Level one is minimal driver assistance. Level two is partial autonomy that still requires a driver’s attention. Level three is conditional autonomy where a driver is a necessity but not required to observe their surroundings. Level four is high autonomy with most interactions. Level five is complete and total autonomy of all interactions.

Yet autonomy levels are frankly useless until one understands how autonomy is achieved and implemented in the first place. The Union of Concerned Scientists has long participated in policy work regarding transportation and safety, with a discerning eye held on autonomous vehicles. They chronicle how autonomy works by prefacing, “While design details vary, most self-driving systems create and maintain an internal map of their surroundings, based on a wide array of sensors, like radar.” Autonomous vehicles also use this software to plot paths while simultaneously sending commands to control steering, acceleration, and the likes. Codes are also implemented to “…help the software follow traffic rules and navigate obstacles.”

Consequences of the Autonomous Era

Perhaps an even more critical question than of how autonomous vehicles work is of how they will affect us.

Autonomous vehicles do potentially bring a plethora of positive changes to future daily life that would irrevocably alter how we drive. The Ohio University set out to compile just exactly what the autonomous vehicle could bring to our lives in conjunction with their College of Engineering in a feature on their blog. Most prominently featured was the opportunity to reduce traffic accidents and fatalities. They state, “A recent McKinsey & Company study found that autonomous vehicles and advanced driver assistance systems have the potential to reduce motor vehicle deaths by 90 percent, saving thousands of lives and roughly $190 billion every year in health care costs.”

Of course, reducing traffic fatalities is not the only benefit to be held. Other such benefits include saving commuter time by reducing traffic jams to alleviate some of the stress commuters face, as well as increasing the efficiency of labor, decreasing worker accidents and injuries, and reducing costs. Caution, however, is recommended, as cybersecurity concerns still reign supreme in giving potential benefits – particularly safety – the possibility of being compromised.

While we grasp how to make autonomous vehicles work and even the possible effects on society that they carry with them, we are not fully aware when autonomous vehicles will become the dominant form of transportation. Vox sought to explain why the future release of autonomous vehicles was uncertain in a featured article. Though we may understand the technology of autonomous vehicles, implementing said technology is far more difficult. Attempting to program autonomous vehicles to navigate an unpredictable environment is quite frankly a hair-pulling task. One must also take into account the need for 100 percent accurate sensors able to “…work flawlessly in all kinds of weather and visibility conditions, and teaching cars how to respond to all the so-called “edge cases” they’ll encounter on the road, such as comprehending the difference between a flock of birds dashing across the road or wind-blown leaves that are fine to run down.”

Unfortunately for those who are not keen on being given vague and imprecise answers, especially concerning dates, are going to be disappointed. In short, it is not feasible to predict when autonomous vehicles may fully roll out until engineers solve the problems that currently face autonomous vehicle development. Although the cards may be stacked against having autonomous vehicles now, it is not completely impossible but will remain decades in the future. However, when autonomous vehicles do arrive at the door of the commuter en masse, there is no doubt entailing the marvels that engineering has done and the way our lives changed, hopefully for the better.

Image by PublicDomainPictures from Pixabay.