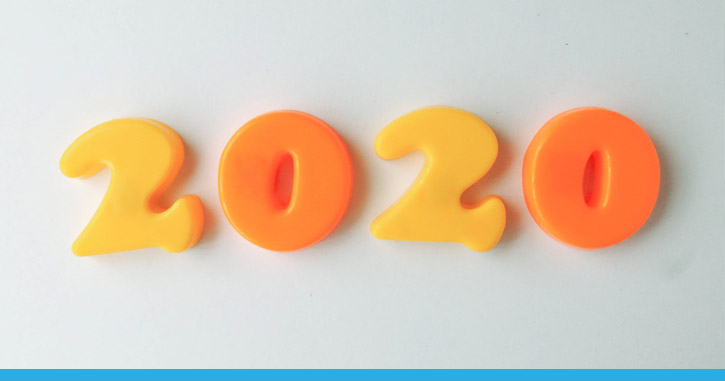 This article was a collaboration between Sophie Ward, Stephenie Taylor, and Elsa Christensen. 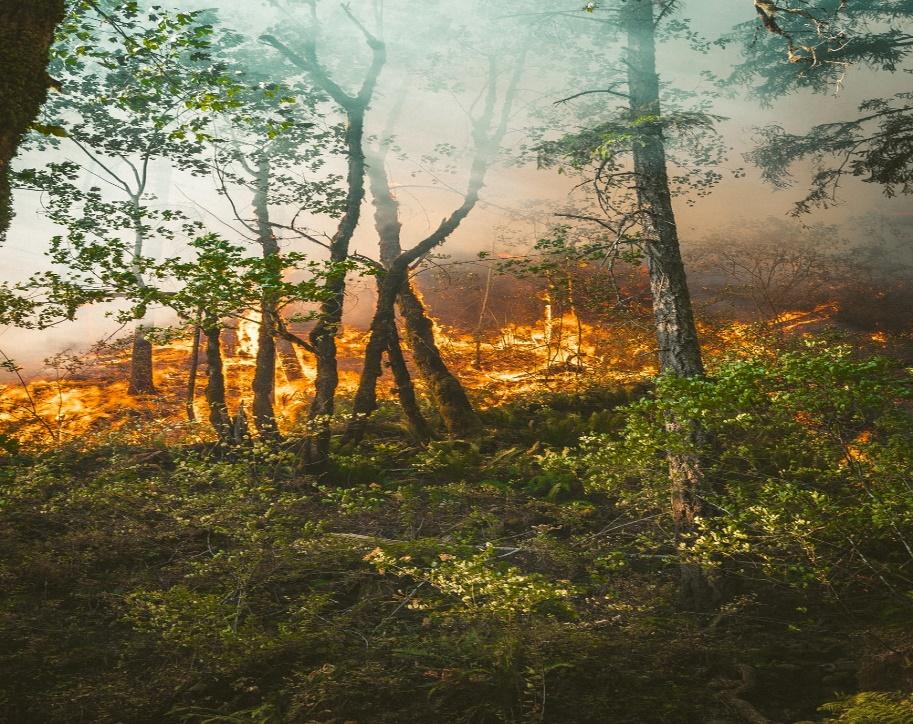 The deadly wildfires in Australia caused tens of thousands to evacuate, including many animals that called those forests home. These lethal fires peaked in January of 2020, causing thousands of firefighters to rush to the rescue. 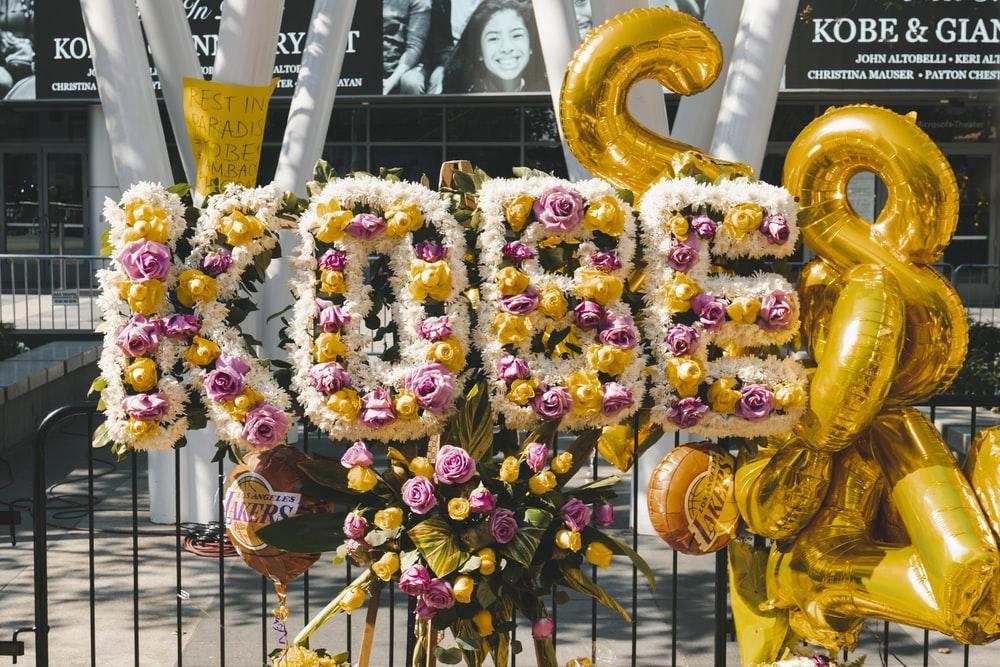 Kobe Bryant, a long time basketball player, died in a helicopter crash while on the way to the Camarillo airport in California. The helicopter crashed in Calabasas, killing everyone on board. ​ 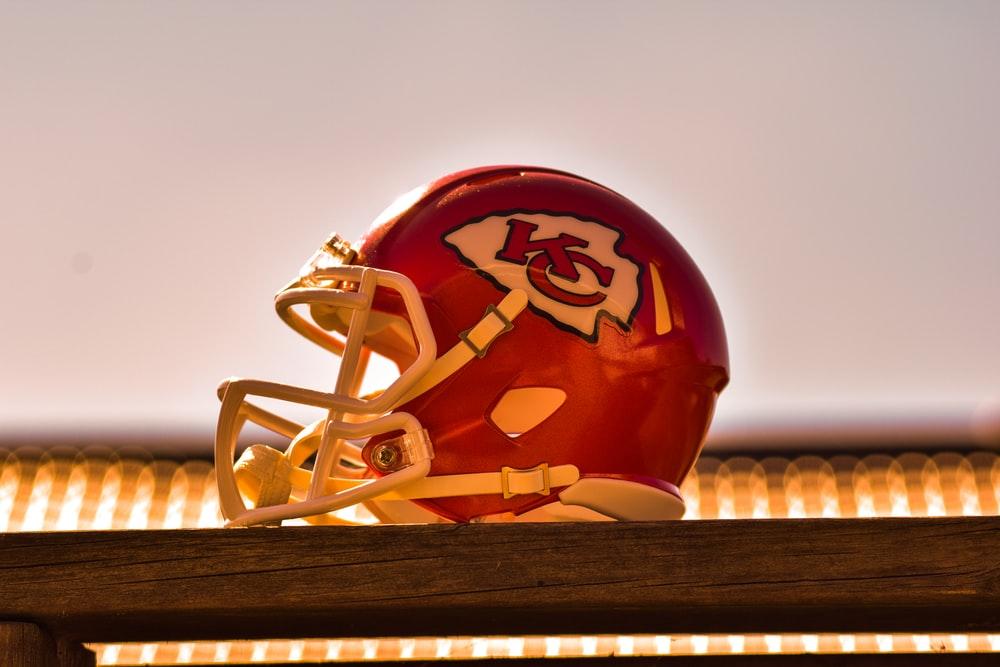 The Kansas City Chiefs beat the San Francisco 49ers, 31 to 20 in Super Bowl LIV. The last time the Chiefs won a Super Bowl was 50 years earlier in 1970. 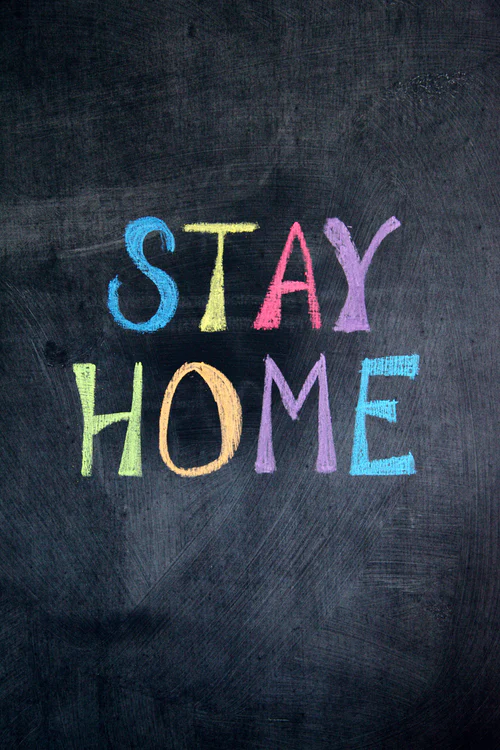 Around the time that Spring break started, the whole world went into lockdown and forced everyone to quarantine. When the lockdown continued, people realized that life wouldn’t be the same for a while. 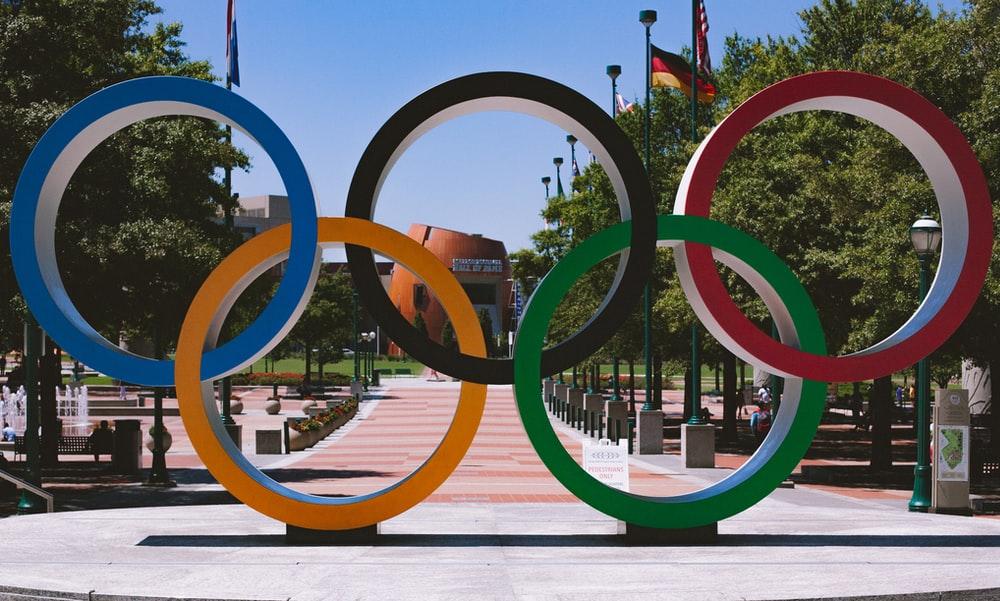 Due to the COVID-19 pandemic of 2020, the Tokyo Summer Olympics were postponed until 2021. This devastated many people who were looking forward to the Olympics during the pandemic. 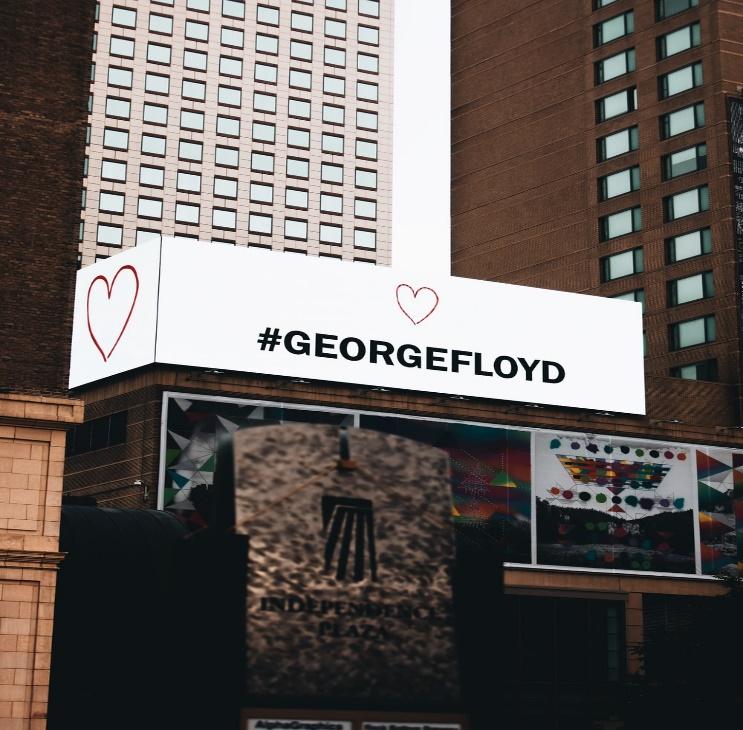 George Floyd, a black man, was arrested on May 25th.  A police officer pushed his knee on Floyd’s neck for 8 minutes, killing him. His death, including his last words, “I can’t breathe,” sparked Black Lives Matter movements. 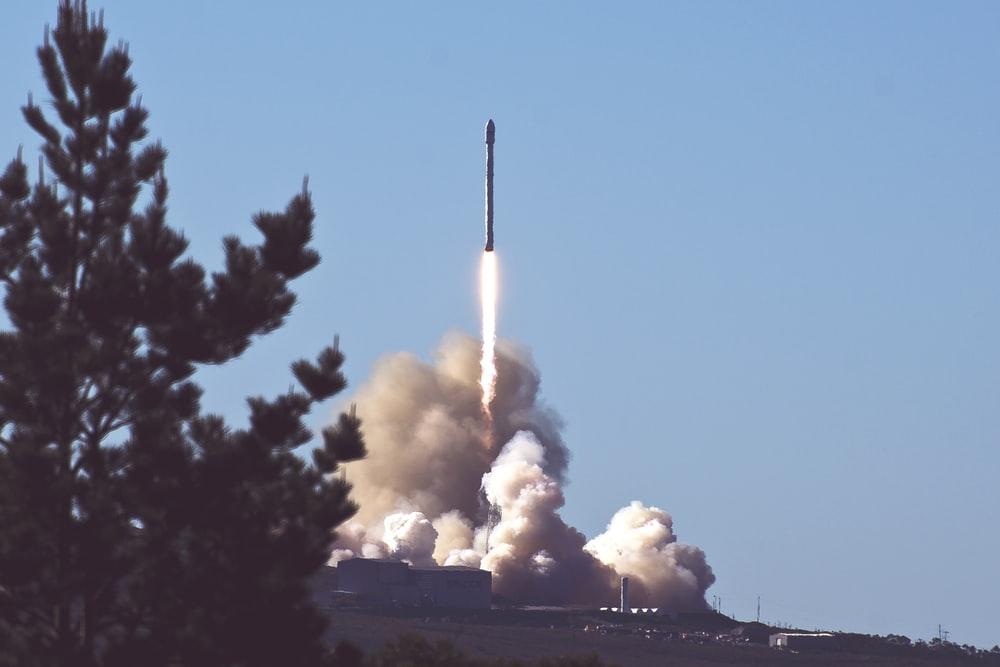 SpaceX Dragon 2 launches into space, making it the first spacecraft launched from the U.S. with a crew onboard since 2012. Robert Behnken and Douglas Hurley were among the crew that blasted off to the International Space Station that day. 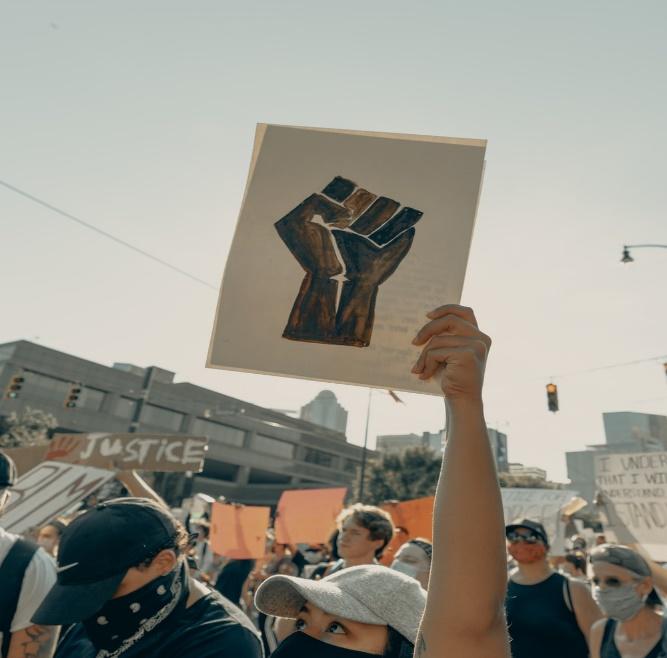 Peaceful Black Lives Matter protests soon lead to violence. Police collided with the protesters and the event ended up with many police and citizen injuries. 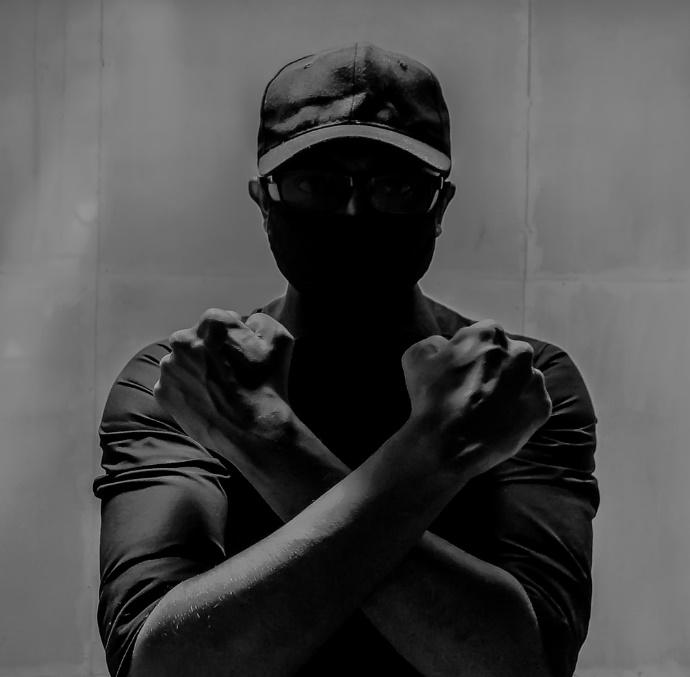 Actor Chadwick Boseman died at age 43 after a four-year battle with colon cancer. His death shocked fans since he had completed several blockbuster films while keeping his diagnosis private. 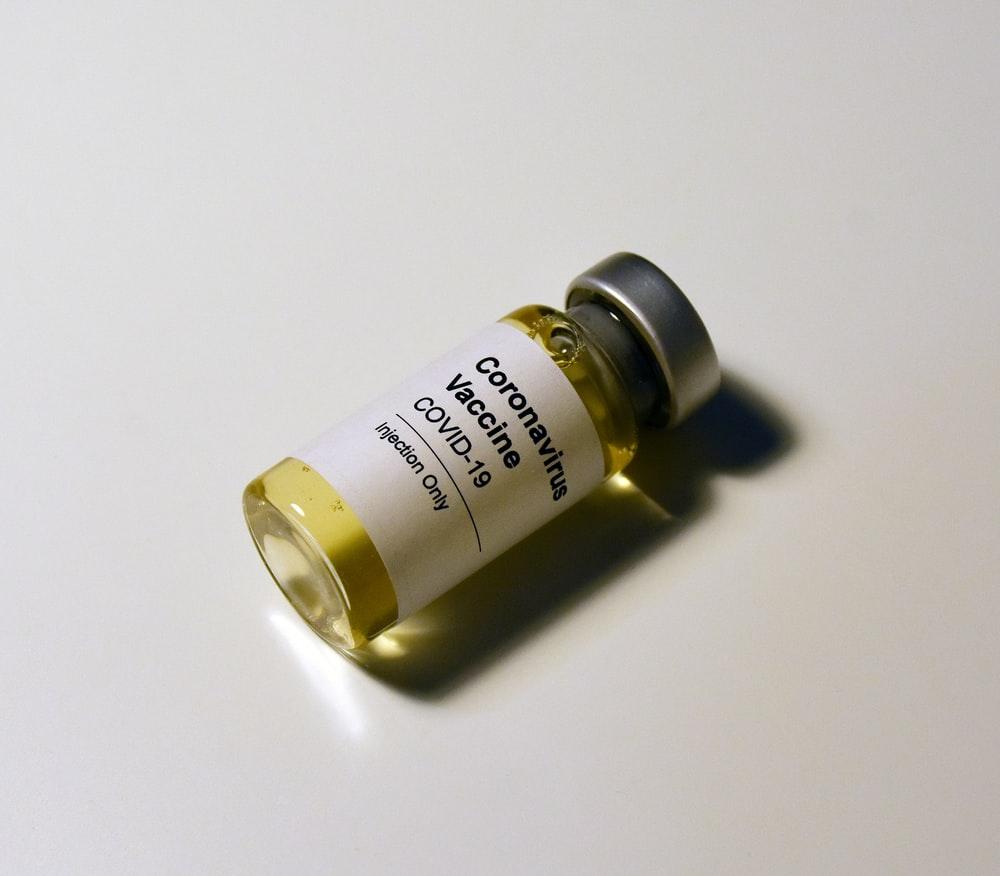 Over the course of a few weeks, the Covid-19 vaccine was declared to be effective and the FDA revealed that the two versions of the vaccine proved to be 95% effective during trials that compared vaccinated individuals with a placebo group. 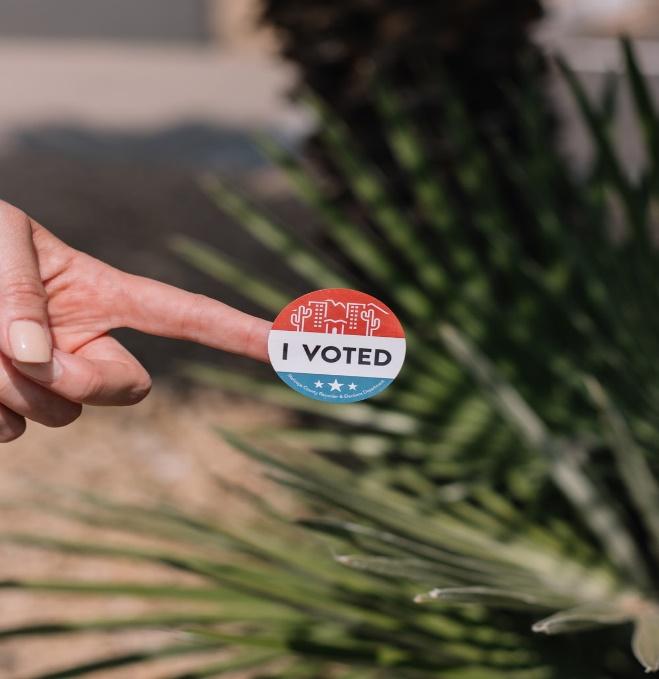